Home solar power systems use photovoltaic solar electric, which is something that has become more popular in the last couple of decades. Most people have heard it called solar panel electricity, solar generated power, solar PV, or just solar power.

Photovoltaic power is the kind of solar energy that is most commonly used to produce residential solar energy. The photovoltaic (PV) cells are made of silicon, an abundant resource, which are connected to form an array which makes up solar panels.

The technology used to make solar panels has advanced quickly in the past several decades. Millions of households around the world have chosen to implement home solar energy systems for their electric power needs.

The price of having new solar panels installed for your home is within your reach. Wayne’s Solar offers financing options with approved credit so you can pay over time. Quite often the savings realized on power bills will pay for the implementation package on or before the end of the financed period of time.

A lot of people implement their home photovoltaic power systems in increments. More PV cells are later added enabling more electrical power items to be operated by solar power electricity. This is a way in which you can start slicing big chunks out of your power bill right away. Wayne’s Solar uses only the best solar products and stands behind them 100 percent. You can add to your solar power electricity as your budget and desires allow. 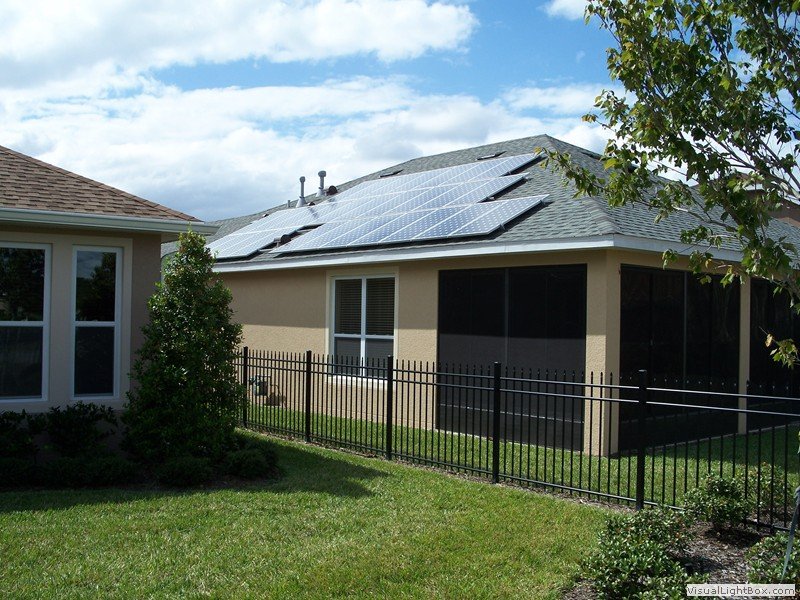 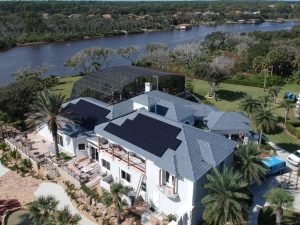 We have a wide array of solar products and services for our residential and commercial clients. And after more than three decades serving our clients in the Jacksonville area, we have our installation process honed to a science so you will receive the highest quality in the market. We also provide service on all solar systems.

Some of our solar products and services:

At Wayne’s Solar, we have a committed team of solar professionals to ensure every detail is performed to the highest standard. From the initial meeting at your home or business, to the final sign-off, we will demonstrate the highest level of commitment and service. There is a reason Wayne’s Solar has been one of the leading solar companies in Jacksonville for many years! Our business is built on performance, service, and impeccable integrity. We will deliver as promised, no matter the size and scope of the project. Our objective is to always build lasting relationships with hard work, and a full commitment to our Jacksonville clients.

We also make sure that we stay on the leading edge of technology developments in order to ensure our clients receive the latest technology in the market. With Wayne’s Solar, you can be assured that you are receiving the premiere solar products available on the market. We only align our company with the top solar partners in the industry, and we demand the highest level of quality and performance on all of our systems. And all of our systems are made in the USA. So when coupled with our installation and system installation, our systems perform at the highest level possible. And you will be able to monitor results in real time, so you can measure performance through real-time data.

If you are looking for professional Jacksonville solar products and service, then please call us today at (386) 673-9720 or (386) 445-0059 or complete our online contact form. You can also schedule a free consultation with one of our solar professionals. We look forward to meeting with you and earning your business.